Changing the way you drink alcohol can have many health benefits.

It can also have positive flow-on effects for the young people in your life.

For adults who choose to drink alcohol, role modelling lower-risk drinking behaviours can help delay a young person’s alcohol use and also influence their approach to later alcohol consumption. 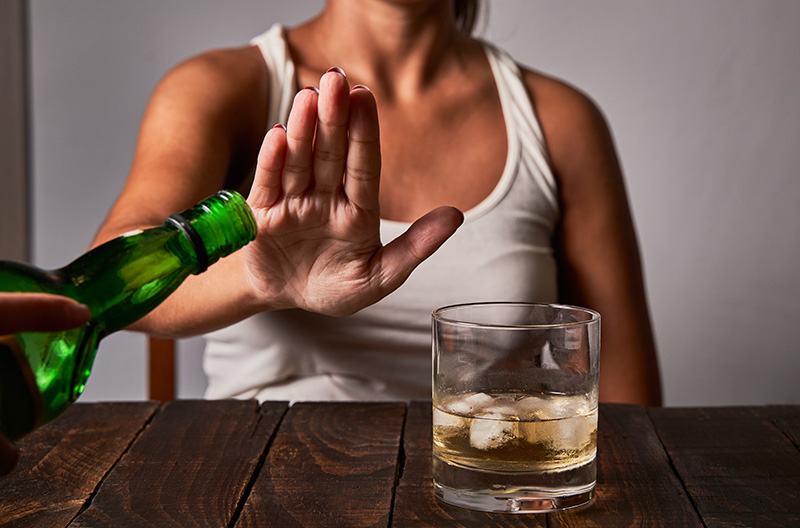 The National Health and Medical Research Council (NHMRC) recommends that people under 18 years of age abstain from alcohol. Because the brain continues to develop until the age of 25 it is best for young people to delay using alcohol for as long as possible.

When young people begin drinking at an early age, it can result in poorer health down the track. For example, alcohol can impact brain development in young people, affecting things like attention, memory and decision-making. Drinking at an early age or drinking frequently may also lead to alcohol dependence in late adolescence and early adulthood.

While adolescence can be a time when many young people begin taking risks, there are ways in which you can influence their relationship with alcohol, leading to both short and long-term health benefits.

How adults can support young people

There are many ways adults can positively influence a young person’s alcohol consumption.

Parents should refrain from supplying alcohol to young people as it can increase the likelihood of a young person drinking earlier, drinking more frequently and drinking larger quantities.

Conveying parental disapproval of underage drinking can also reduce the likelihood of young people engaging in risky drinking practices. This could include having clear and consistent rules in place around the consumption of alcohol.

Increased parental monitoring, such as knowing a young person’s whereabouts and who their friends are, may help to increase the age at which a young person starts consuming alcohol and may protect against later risky drinking.

Research looking into the effects of adult drinking practices on young people found that young people who are exposed to parental alcohol consumption are at a higher risk of initiating alcohol use. Another study found similar results, with preteens who were exposed to parental alcohol use more likely to engage in alcohol consumption. 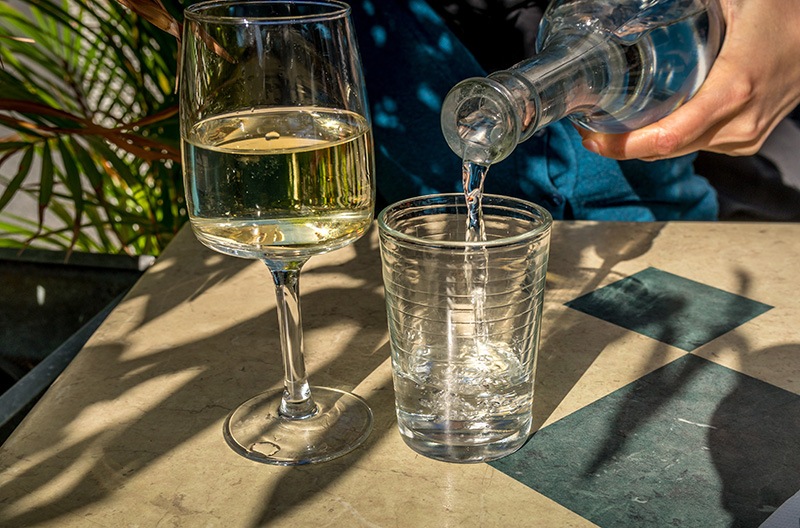 Role modelling lower-risk drinking practices is a positive action parents and other carers who choose to consume alcohol can take.

Because young people are influenced by the significant people in their lives, parents are able to play an important role in preventing a young person’s alcohol use.

Protective factors for reducing alcohol use in young people

While there is no guaranteed strategy to prevent or delay alcohol use by all young people, adults can have a positive influence by:

Article By Alcohol and Drug Foundation