It’s final exam time, and overinvested parents are stressing about it as much as their kids. We’re asking the wrong questions about school pressure

If you want to get a measure of the mania that surrounds school exam stress consider this: a mental health organisation has set up extra counselling services ... for parents of HSC students.

“Parents really worry about kids putting too much pressure on themselves,” says the mental health expert.

“For a lot of parents it can be as stressful as it is for the student,” says the parent.

“I feel like the only pressure is really from myself,” says the student.

And on we go, thinking all this is completely normal and to be expected, and it will all be OK if only we can find ways to deal with it, and when it’s all over we’ll say hallelujah and fall in a heap. We just have to find out how to cope. We need the tools.

Ever since I wrote an article and a book about the broken education system and how my own daughter, my beautiful failure struggled to get through it, parents have been asking me how they can help their kids cope with the pressure of final exams.

It is absolutely the wrong question. 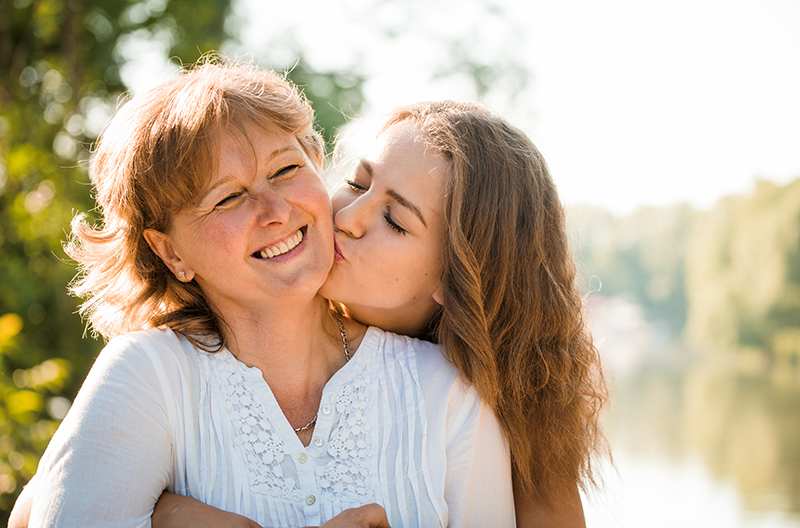 Instead of tying ourselves up in knots working out how to help kids deal with the pressure, we should be asking how can we actually reduce the pressure on them. And not just by mouthing platitudes that come way too late for too many students like “you are more than a number” or “we just want you to do your best, darling”.

These words might otherwise be meaningful if they weren’t against the backdrop of a system that single-mindedly drives them towards that number, or says their best is only worthwhile if it is in the academic realm.

I mean systematically reducing the pressure on kids in schools from the outset. As kids now specifically report that school stress is one of the reasons for their poor mental health, and as we are in the grip of an adolescent mental health epidemic, we can no longer blithely accept that final year stress – and its lengthy lead-up – is just something to be coped with.

First of all, it’s worth thinking about where the pressure comes from. I’ve lost count of the number of conversations I’ve had with parents mystified about the source of pressure on kids today.

Well, all of the above, and then some. It starts before they even start school, with the ever-more popular idea that kids should be “academically prepared” before kindergarten, just so they can get a head start in the race that education has become.

It continues with the idea that academic streaming is a concept worth pursuing, and that we should all do whatever we can to get our kids into the gifted and talented programs. It isn’t, and we shouldn’t.

So who says competition in the classroom is inevitable?

It goes on with Naplan (Australia's National Assessment Program) and the fact it makes little kids worried sick and teachers stressed and burnt out. It is perpetuated by independent-schools-as-businesses, desperate to keep on top of the tables to keep their client base. Outcomes first, genuine engagement and wellbeing second.

Then this is all nicely overarched by Pisa pressure, with the triennial international rankings from the OECD being used as a blunt political tool to beat everyone into better shape, drilling down through the hierarchy of pressure to the end user – the child in the classroom.

And yes, it comes from parents too, even if we think it doesn’t. For we have all internalised societal messages about academic attainment as being the way to get ahead in life. About competition being necessary to education, about grades and outcomes being the only way to measure success, and the only way to talk about the joy and wonder that is learning.

Parents can become overinvested in their children’s outcomes. Imagine the impact of your parents having to seek mental health support because of your school exams? It brings to mind a conversation one principal told me about, in which a mother said, “I wouldn’t know how to talk to people if my daughter got less than 95.” What kind of madness is this?

It’s challenging to let go of these ideas, these expectations, these accepted wisdoms about what makes a good education. But if you want to talk about outcomes, consider which outcomes you mean.

A child’s strong sense of self and their mental wellbeing is vastly more important and instrumental to setting them up for a successful life than a good university entrance score, and yet we imperil the former to attain the latter.

It shouldn’t be up to kids to cope with this pressure the system has heaped upon them. It is up to the adults in their lives - their parents and their teachers and the policy makers in the system – to forensically remove it. We need to release our dogmatic focus on academic outcomes and broaden our notions of success, and we have to start now.

This will be, of course, much too late for the kids sitting their exams today and over the coming weeks. Change in education is like turning around the Titanic.

In Australia, the crisis support service Lifeline is on 13 11 14.