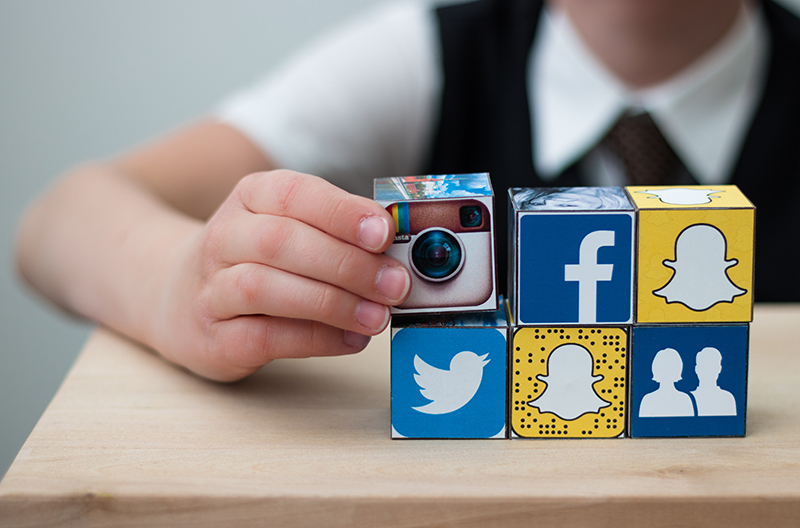 Here’s how to counteract it!

Social media is a wonderful way to connect with others, share experiences and opinions and express ideas. But it can have a dark side for body image, which requires a critical and thoughtful approach to counteract.

People who have body image concerns feel worried, distressed and unhappy about their appearance, weight or shape. They may be concerned about being too large, too small, not curvy enough, or not muscular enough.

Viewing pictures in magazines and on TV that show thin, attractive women or muscular, lean men has been shown to lead to body dissatisfaction. New research is looking at effects of use of social media such as Instagram, Facebook, and Pinterest. This shows people who frequently use social media are also likely to have problems with body image.

Social media can be a dangerous body image environment

Social media can be toxic for body image. It is highly visual and interactive, and appearance is central to success.

Collecting “likes” and followers provides an immediate marker of achievement and popularity. These feed directly into users’ sense of self-worth.

The interactive and sometimes anonymous nature of social media means feedback is instant and unfiltered. Negative feedback and criticism abound. This creates greater pressure on appearance and competition to outdo one’s peers.

Using social media often revolves around appearance. People spend a great deal of time checking out how they look compared with others – friends, peers, and celebrities – and spend a lot of time talking about appearance. This might be chat and interactions about trying to lose weight or bulk up muscle. 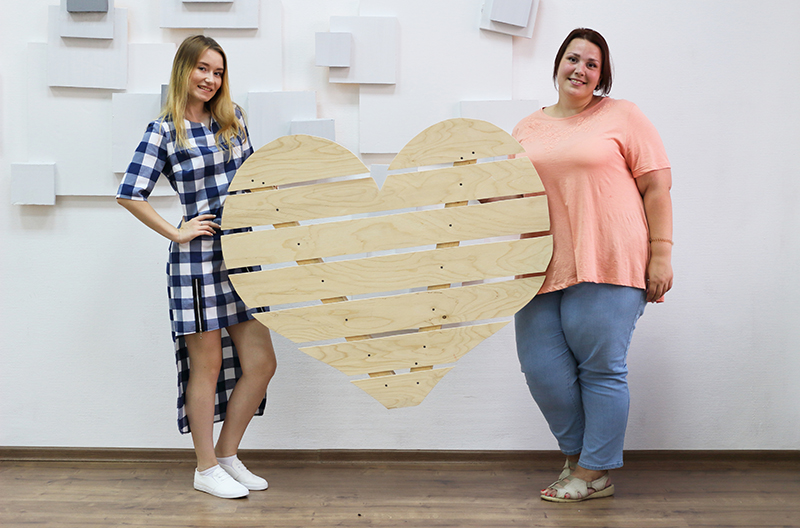 But more subtle interactions happen too, including things like receiving compliments about appearance that reinforce the importance of body image in how you are judged as a person. These “appearance conversations” and “appearance comparisons” play an important role in the development of body image concerns.

It is not unusual for people to spend a great deal of time thinking about their next “selfie” opportunity and planning the right pose to capture their best and most attractive self. People often edit or add filters to their selfies, take many selfies before choosing one to post, and worry about the reactions of others.

People can become trapped in a vicious world. They anxiously await “likes” and feedback from others, then feel wounded and disappointed if the desired response is not forthcoming. They then feel even more distressed and anxious about their appearance.

The importance of (social) media literacy

Although the social media environment can cause difficulties for body image concerns, not all people are affected in this way. It is not entirely clear why this is the case, but research with traditional media offers some clues. 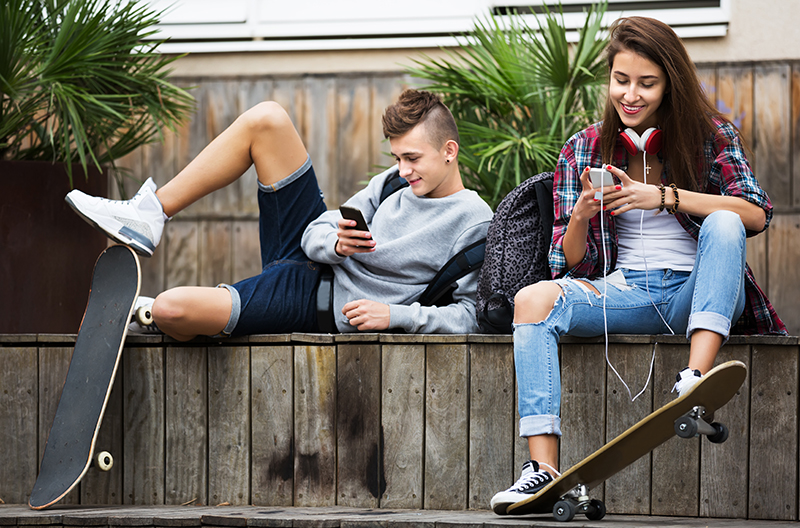 When girls take this critical approach, their body image is less affected by viewing traditional appearance media. Gains made in traditional media literacy prevention programs may be applied to social media arenas too.

It might be anticipated that the more people understand the social media world, the less likely they are to make comparisons with the images they see on social media, which they then interpret in a negative way.

If this proves to be the case, enhancing social media literacy through school programs or social marketing campaigns is likely to have a protective effect in relation to body image.